Millions of people in India speak Hindi language , it is the mother tongue of crores of people in the country. Hindi language (Hindi bhasha) is born from Apabhransh, whose mother is Prakrit, Jovbhasha came from Sanskrit. And the origin of Hindi word is believed to be from the word 'Sindh' in Sanskrit. Hindi is one of the most spoken languages ​​in the world. Apart from India, Hindi is also spoken in Nepal, Guyana, Trinidad and Tobago, Suriname, Fiji and Mauritius etc. Hindi and Nepali are written in the same script - "Devanagari". The Hindi language is based on pronunciation, meaning that it is written the way it is spoken. 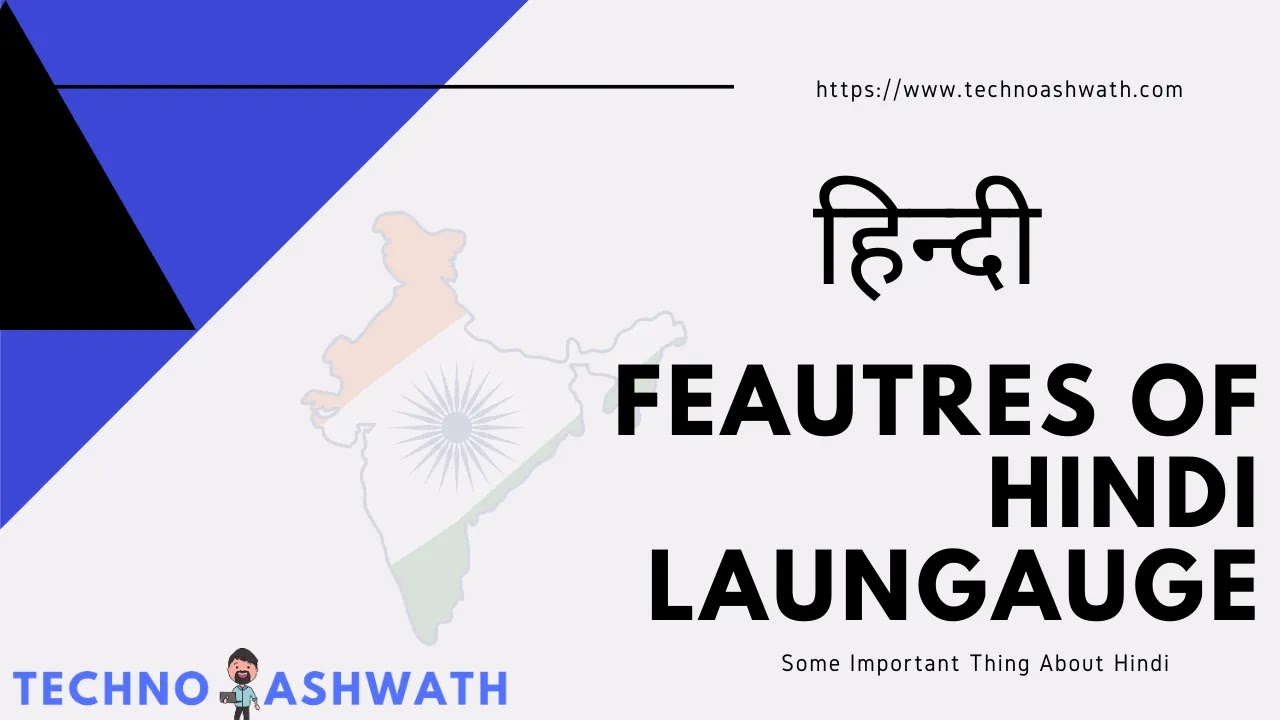 According to Google, Hindi is now being used a lot on the Internet as well. In the recent times, Hindi web portals have become more and since then Hindi has started leaving its mark on the internet which has now gained momentum. Many websites of the time are being created in Hindi language daily and Hindi is one of the seven Indian languages ​​that can be used to create web URLs.

1. The Constituent Assembly had chosen Hindi language as the official language on 14 September 1949, which is why 14 September is celebrated every year as Hindi Day.

2. About 500 million people use Hindi language.

4. Do you know, no country in the world can match the linguistic diversity of India, the number of 'mother tongue' in India is 1652.

5. According to the calculation of World Economic Forum, it is one of the ten powerful languages ​​of the world.

6. Do you go, after Chinese, it is also the most spoken language in the world.

7. Do you know, Hindi language script (Devanagari) is the most scientific script in the world.

8. Do you know, whatever we can say, we can also write in Hindi.

9. Hindi is one of the seven languages ​​that are used to create a web address.

10. Today Hindi is taught and taught in about 150 universities all over the world, including educational institutions in the United States.

12. Lallu Lal's book 'Prem Sagar', published in 1805, is considered to be the first book in Hindi. This book describes the pastimes of Lord Krishna.

13. Do you go, Hindi alphabet is the most organized alphabet in the world.

14. The number of words in the Hindi dictionary is more than 2.5 lakhs and it is constantly increasing.

17. The fastest development of Hindi took place at a time when Hindi was strongly opposed to English-rule.

18. Do you know, Hindi is the language of contact in India.

19. Hindi bhasha is the most systematic language among the advanced languages ​​of the world.

20. It does not contain silent letters. Hence, there is clarity in its writing and pronunciation.

21. In 1981, Bihar replaced the Urdu language with Hindi language in its offices, with this Bihar became the first state in the country to adopt Hindi.

22. Hindi is not the national language of India, because no language was given such status in the Constitution of India.

23. Hindi journalism started from areas of India which were / are not Hindi-speaking (Kolkata, Lahore etc.).

24. In English, you address everyone (elders) only by speaking, while in Hindi, respected words like you and you are used, by which you can give more respect to someone.

25. The number of people using Hindi in social media is increasing day by day. The use of Hindi language has increased in Facebook, Twitter, Twitter, WhatsApp etc.

Here we have provided information about important features of the Hindi language , you have liked the information, then you can give your feedback through the comment box, we are waiting for your feedback and suggestions.