Technology is getting more and more here - so, it's also not spared by the development of increasingly sophisticated computers with more complete and easy features to help our work.

One of them is by recording the screen which may be familiar to some people. Good for youtube content needs or other work.

For that, we will discuss how to record the screen on a laptop or PC that you can use, of course, it is not difficult to use. Here is the discussion.

How to Record Laptop Screen Without 3rd Party Applications

You can record your laptop screen without any downloading software but it will be limited some extent features.

One of them is by recording the screen both on Windows 7, 8 and Windows 10. However, for Windows 10, how to record a laptop screen does not have to use a third party such as Kampatsia or others.
Because the features in Windows 10 have a feature called Xbox DVR. So by using this Windows default application you don't need to use it from a third party. But how do you do it? here is a summary.

The first thing you need to do before recording the screen is to first configure the Xbox DVR.
The trick is to log in to Xbox DVR using your Microsoft then click settings and select game DVR. Then click on Windows Settings.
After that you can choose a location to save the results of the recording and can determine the quality of the resulting recording. In this case, the larger the fps you choose, the larger the final size will be.

2. How to Record With Windows Default Software

One thing you can do is record without third-party applications or Windows default software. Want to know how? here is the review.

In addition to using the default software from Windows, you can also use 3rd party applications, which are usually for more menus or features in the application. So what software can you use? here is the review. 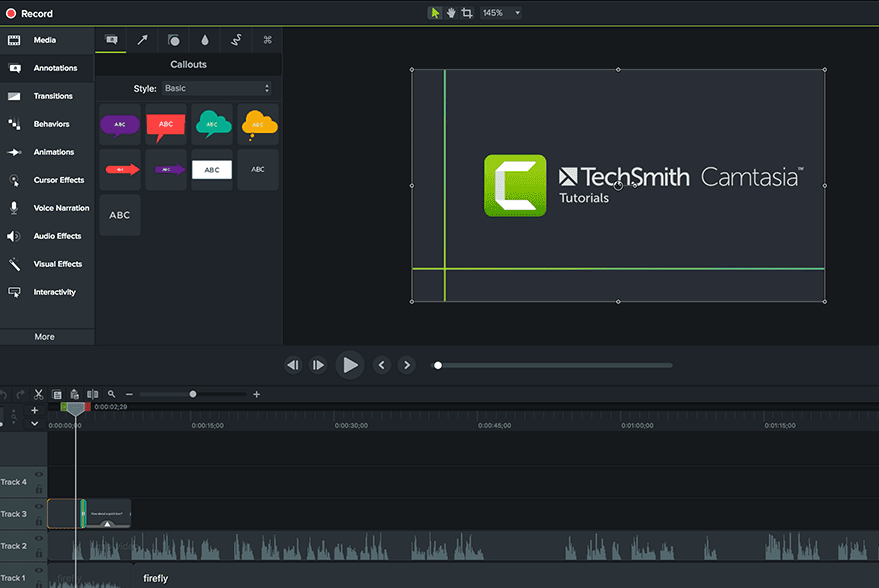 The first recommendation that you can use to record the screen is the Camtasia software. The features in this software are also quite complete and the way to use it is also not too complicated and tends to be easy even for people who are the first to use it.
It also includes templates and presets that can be used, of course, according to your needs. You can also use the existing effects, such as adding arrows, highlights, and cursors, of course, to make it easier for people to watch your videos.
Camtasia has proven to be sophisticated because of the features in it such as a green screen, adding closed captions or subtitles, eliminating background noise in the sound, and other advanced features. 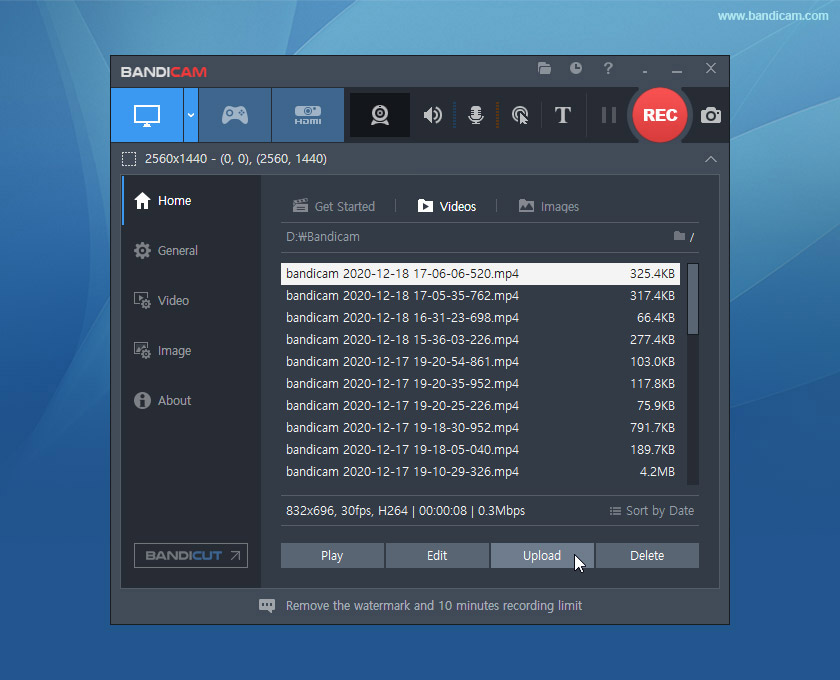 The second, besides Camtasia, is Bandicamp. However, this software can only be used on Windows.
The resulting video is famous for its high quality which for vedoa files can be saved in AVI or MP4 format or in still image files.
The excellent feature offered in this application is the ability to select and record certain areas or the entirety of your laptop screen.
In addition, with this software you can draw even though you are recording and add a webcam Overlay where you can record your face. How to record on a laptop using this application is not difficult because it is the same as other recording applications.
The features in it are also almost the same as Camtasia, namely adding sound, animation, mouse effects and other features. 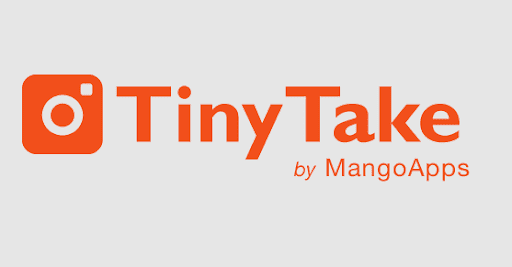 Another application that you can use is the Ace Thinker application which is relatively easy to use and can be used on Windows and Mac OS.
Just like other applications, you can record according to your wishes, either the entire screen or a certain area you want.
In addition, you can also record sound or audio directly from a laptop or external microphone if needed.
For files that can be produced in AVI, MOV, and MP4 formats. In addition, you can also directly upload the video results to Youtube or Google Drive.
There are two versions of this application, namely free and paid.

Furthermore, there are applications available for Windows OS, MAC and also Android. This app can save either a screenshot or a screen recorder. This application is also free and easy to use.
You can earn a lot from this application, such as games, webinars, live streams, Skype calls and other uses.
Apart from that you also combine it with complete screen recording by adding audio and webcam. Of course, it is very useful for YouTube content.

Just like other recording applications that can be made to record either the entire screen or only as much as you want. Likewise with Movavi Screen Recorder.
The features in it are also complete, namely with watermarks, cropping and others. Besides being used to record screens, you can also record videos with a webcam. And it can be done simultaneously. Besides that, you can add audio too.

This application is an open-source video recorder on a laptop. The use is also not so difficult and almost the same as other video recorders.
The features contained in it are also almost the same, such as cropping, adding text, and others. The video that is produced also includes high with a small size of course.

Filmora is a brand that is quite well known for laptop users, especially those who like video editing and others.
Well, this application is easy to use, even people who are just learning can already look like experts because the tools used are easy to use.
Now for those of you who really like playing games and uploading to Youtube one of the recommended applications that you can use. Because the features and templates are very supportive for gaming.
Not inferior to other applications. In the filmora there are also firur such as boxes or arrows, adding writing and so on.

How to record a laptop screen using the software next is the Ezvid application. At first glance, the appearance is not much different from Filmora, but this application is much lighter and can even be used on Windows XP.
The method is also easy with the supporting features that have been provided in it.

This application can only be used on Windows OS only. But support for windows 7, 8, and 10 only.
You can get this application for free, besides that this software or application is open source, without ads and light to use.
The features offered in it are also not inferior to the paid ones, because you can record part of the screen using either a rectangle or an ellipse. In addition, you can also add effects such as images, watermarks and others.

Now this is the most popular application or software compared to others and is widely used by steamers.
Many gamers or youtubers use this application either for content purposes or for live.
This application has complete and advanced features. Also in it there is a feature to adjust the sound on the video.

The screen recorder application on a laptop that you can use is Free Screen Video Recorder which is available for free on Windows 10, 8, 7 Vista, XP.
In addition to the recorder, there are features such as resizing, cropping, adding other images. In addition, this application is also free, but the features available are certainly not inferior to the paid ones.